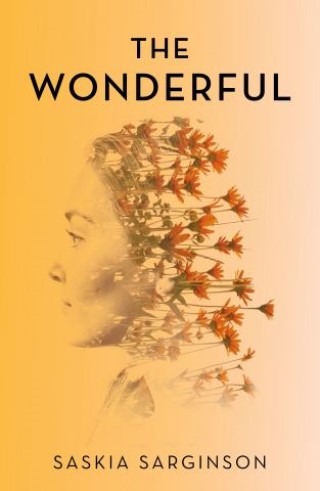 A sweeping and turbulent drama about the anxieties of postwar Britain, where one strong and inspirational young woman looks to find her place, no matter the cost.

Sometimes, the truth lies in fiction

Still, Hedy Delaney loves her family, and she’s trying to make the best of her new life on a U.S. airbase in England. After all, her dad’s a war hero, her mother’s a beauty, and her brother’s a brainiac who writes moving stories about space travel.

Then one tragic day, the unforeseen occurs and all three are ripped away, leaving Hedy alone with countless questions. What really happened on the airbase? What went on behind military closed doors? What were the secrets that could never be told? And how could any of it have led to her family’s destruction?

In her search for the truth, Hedy turns to a story her brother began months before he died. Deciding to finish what her brother started, Hedy begins to piece together what happened to her family. But whether she’s ready for what she’ll discover is another matter entirely.

A sweeping and turbulent family drama, The Wonderful asks whether writing fiction can uncover fact, and if it’s ever better to let the truth remain hidden.

Sometimes, it’s safer not to finish what you’ve started.

Saskia Sarginson: Saskia Sarginson holds an M.A. in creative writing and a B.A. in English literature from Cambridge University. Before becoming a full-time author, she was a health and beauty editor on women's magazines, a ghostwriter, and a copywriter and script editor. Her novels include The Other You, Without Me, and The Stranger. She lives in south London with her partner and four children.