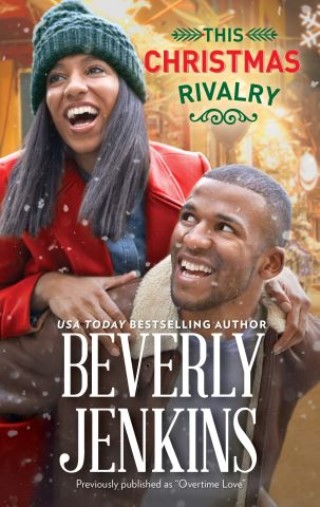 Drew Davis’s goal is to buy the semipro football team where he is general manager. But the owner’s granddaughter, Tasha Bloom, unexpectedly inherits it first. Still, Drew’s not brokenhearted, since their mutual passion for football runs second only to their attraction to each other. But can the team and their budding romance make it to the New Year’s Day championship?

Beverly Jenkins: Beverly Jenkinds has received numerous awards for her works, including two Career Achievement Awards from RT Book Reviews magazine and a Golden Pen Award from the Black Writer's Guild. She has also been featured in many national publications, including the Wall Street Journal, People , Dallas Morning News and Vibe . She has lectured at such prestigious universities as Oberlin University, the University of Illinois and Princeton. Visit her website at www.beverlyjenkins.net.